Hi, my name is

I look forward to working on legislation that improves the lives of Oklahomans. 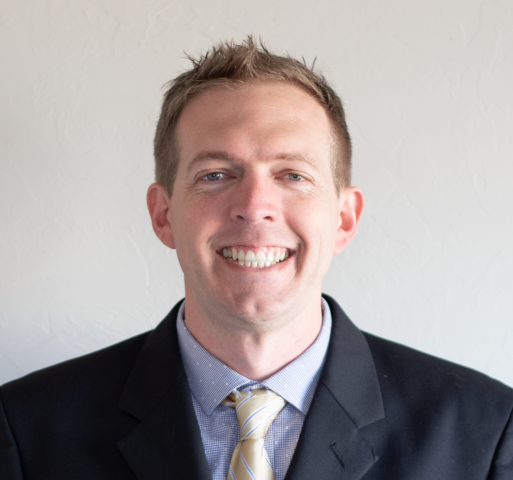 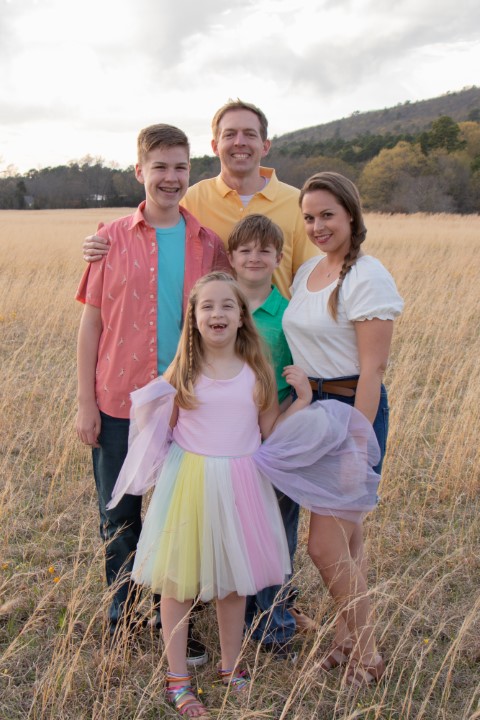 A native Oklahoman, Mike was born and raised in the small southeastern town of Wilburton. Both of his parents taught at Wilburton Public Schools, and instilled in him their closely held beliefs of the value and importance of public education and personal investment in the community.

After graduating from Wilburton High School, Mike sought higher education at the University of Oklahoma. There he quickly became involved in campus life and was an active member of the OU RUF/NEKS as he worked to earn his degree. As a RUF/NEK, Mike was thrilled to be afforded the opportunity to participate in one of his favorite pastimes, cheering on the Oklahoma Sooners.

In 2006, Mike married his longtime best friend, Charlene. Shortly after relocating to Austin, the couple decided to start a family. While living in Austin, working, and going to school, Mike realized the truth to the adage, “It takes a village to raise a child.” In order to foster close family relationships and establish roots in a community in which their three children could flourish, Mike and Charlene made the decision to return to Oklahoma.

Mike and his family have enjoyed living in northwest Oklahoma City since 2011. Mike is fortunate to have a fulfilling career as a software engineer with a local consulting group as well as an adjunct professor at the University of Central Oklahoma. He finds making a positive impact in his community by coaching his childrens’ sports teams, robotics teams and supporting their local schools particularly rewarding pursuits. Mike strives to create within his community a place of belonging, opportunity, safety, and growth.

Education is the building block of a flourishing society. Oklahoma’s youth are entitled to an accessible and appropriate education through our public school system. Historically, state legislators routinely pass legislation regarding budget and operations for our schools that neglect or harm our children, educators, and threaten our schools. It is critical for the future of Oklahoma that we provide adequate funding to our public schools, and do not engage in legislating teachers out of the classroom.

Mike pledges to fight for Oklahomans’ rights to accessible and appropriate education in the following ways:

Improving the quality, safety, and accessibility of healthcare is an essential function of our government. In national studies, Oklahoma consistently ranks near the bottom of all states in healthcare. Providing access to safe, affordable, and quality healthcare is crucial for assuring positive health outcomes for Oklahomans.

Mike pledges to fight for Oklahomans’ rights to safe, accessible, and quality healthcare in the following ways:

The cornerstone of American democracy and one of the most fundamental rights of citizenship is the right to vote in elections. Voting enables citizens to direct how the government best serves us, but our democracy only works when every voice is heard.

Mike pledges to fight for Oklahomans’ rights to fair and accessible voting in the following ways:

Transparency is a critical foundational principle at all levels of government and is necessary to guarantee the essential right of citizens to understand how our government is serving us. Insufficient transparency often leads to abuse of power and a lack of accountability.

Mike pledges to fight for Oklahomans’ rights to transparency and accountability in the following ways:

My inbox is always open. Whether you have a question or just want to say hi, I’ll try my best to get back to you!
Mail me